The Olive Oil Beyond Food

Olive Oil used in lighting
Already since pre-palatial times (in Minoan Crete), olive oil seemed to be widely used as a means of lighting and this is concluded from the large number of lamps that have been found. Other sources of lighting were animal fat as well as various vegetable oils.

Keep in mind that, in contemporary times, oil lamps lit houses in several Greek villages even up until the late 20th century.

Olive oil for body care and cosmetics
In the Mycenaean age, men prepared fragrance oil with herbs or fragrant plants in the palace laboratories.

In ancient Greece and the Byzantium, olive oil was used as a cosmetic and cleansing element after a bath, before dinner, before exercising in the gymnasium or going to battle. According to Hippokrates, the olive contains over sixty pharmaceutical properties. 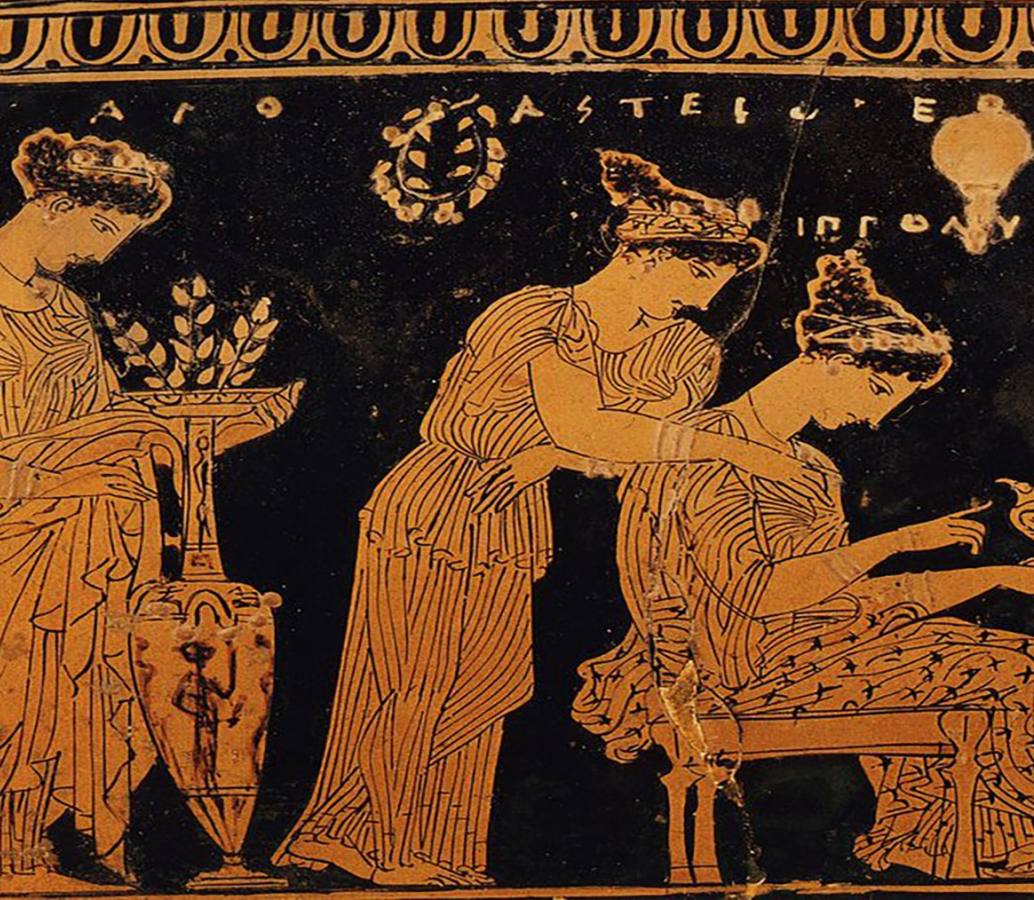 Olive Oil used for soap making
Initially, soap was produced only in households, not in small or large industries. It was used to cover domestic needs and for cleaning purposes.